I’ve been playing with Nab’s After Effects port of subBlue’s Guilloché pattern generator. Guilloché patterns are those swirly, Spirograph-ish designs that you see on money and other sorts of engraving, and Nab’s script lets you make AE masks out of them. 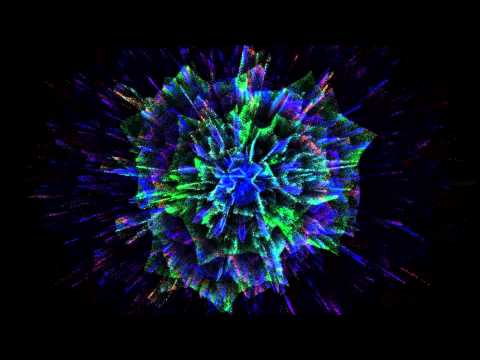 You can’t animate the masks directly inside the script palette itself (although you can generate them at multiple keyframes along a single mask path), but that isn’t really a problem — I managed a lot of neat effects using a single static shape. These patterns work especially well as inputs for the Radio Waves effect — add a generous amount of blur and glow, and boom, instant animated BGs.

Here are stills of a few things I came up with during testing. If your screen’s 1920×1080, they make decent wallpaper:

I still want to experiment a bit more, but once I have things worked out I’ll do some presets and tutorial stuff for your downloading enjoyment.